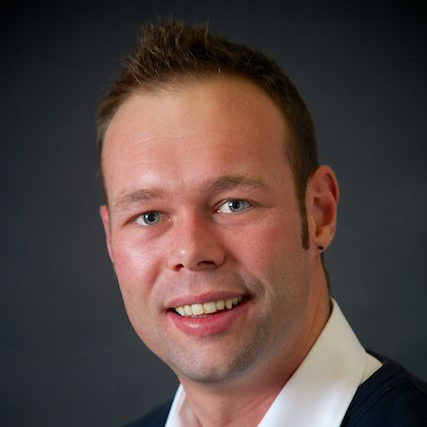 November 2009 was an exciting time.. not only did I turn another year older, but, Microsoft launched both Exchange Server 2010 and Forefront Threat Management Gateway (TMG) 2010. Both of these products were eagerly awaited and while the new features and great benefits of Exchange Server 2010 have already been (and will continue to be!) discussed, I am excited to talk about how TMG 2010 now allows administrators to consolidate their perimeter infrastructure into a single, secure point of entry for email and other messaging related services.

What is Forefront Threat Management Gateway (TMG) 2010? TMG is essentially the next generation of ISA server (we’ve all come to know and love ISA 2006 since it’s release in late 2006) but with a few fantastic changes. The first of these is that, as with Exchange Server, it is 64bit only. Other new features include URL Filtering, Web antivirus/anti-malware protection and many more.

I mentioned earlier in the introduction that TMG 2010 allows administrators to consolidate their perimeter infrastructure into a single, secure point of entry, this is done by combining with a couple of other great technologies. It is now possible to install Exchange Edge, Forefront Protection for Exchange Server (FPES) and TMG 2010 on the same server. Management of the Exchange Server Edge, FPES  and TMG 2010 services are all integrated into the TMG Management console greatly reducing management complexity and overhead.

In this 6 part series, I’ll go through the process of installing Exchange Server Edge, FPES and TMG 2010 on the same server. The series will consist of the following posts:

This series is intended to be a detailed “how to” so I’ll make use of a lot of screen shots of each of the steps of the process. There are many areas (especially when configuring Exchange Server) where making use of the Powershell or Exchange Management Shell (EMS) may be quicker, but I have opted to use the MMC throughout.

tldc01.testlab.local: Windows 2008 x64 – This is a Domain Controller and Global Catalog. This server also acts as a DNS server and is the Enterprise Root Certificate Authority.